This post shows the Pinout of the Creatity CR-10 GX16-8 Aviation Plug, which connects the printhead containing the nozzle and cooling fans to the base unit.

A unfortunate Plastic unclog attempt resulted in breaking off the CR-10 3D Printer’s Nozzle into two pieces. One of which remaining in the Nozzle-Thread, causing a damaged Heater Block. While replacing the broken Heater Block with a newly ordered one, I made the mistake to desolder the Cables coming from the sleeve into the GX16-8 Aviation Connector, without taking any pictures of the pinout, thinking I was going to find them on the Internet anyways. Turns out, there are indeed no pictures of the GX16-8s Pinout. Another day and much confusion later, the pinout was successfully “reverse engineered” from the Printers internal connections:

Here you go: The first (at least it seems) documentation of the Creality CR-10’s GX16-8 Pinout on the Internet. Hopefully these pictures are saving you from the headaches and hassles I had, trying to find a proper Pinout. You’re welcome. 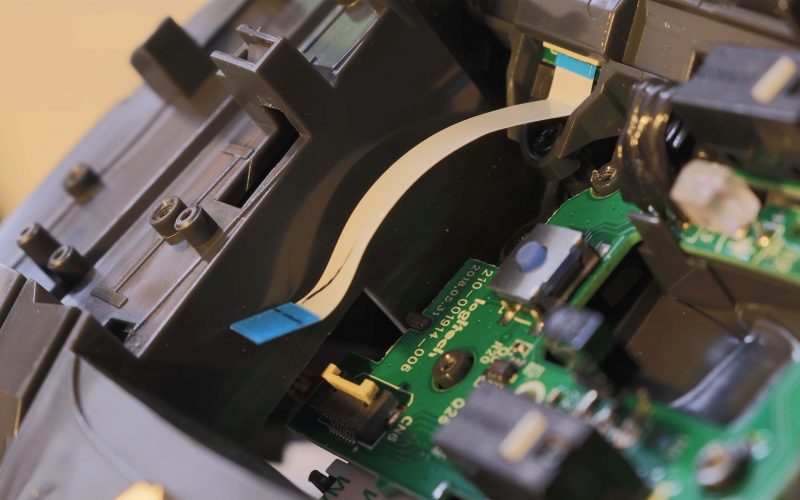 Read More
HHardware
This tutorial will show you step by step on how to replace the microswitches inside the Logitech MX Vertical mouse. 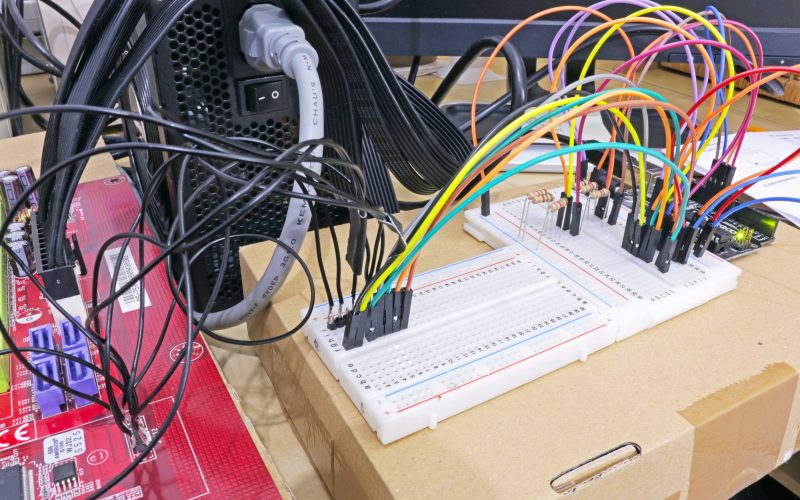 Read More
HHardware
This step by step guide will show you, how to flash your corrupted BIOS Chip of your Mainboard via USB with the help of an Arduino Uno.